Category of bug: Interface, visual/ease of use

When did the bug occur: It’s been around for a while but it is still a part of the recently release android update 1.1.13 (I’m not sure if that is the beta tester version as of April 24th, 2020) 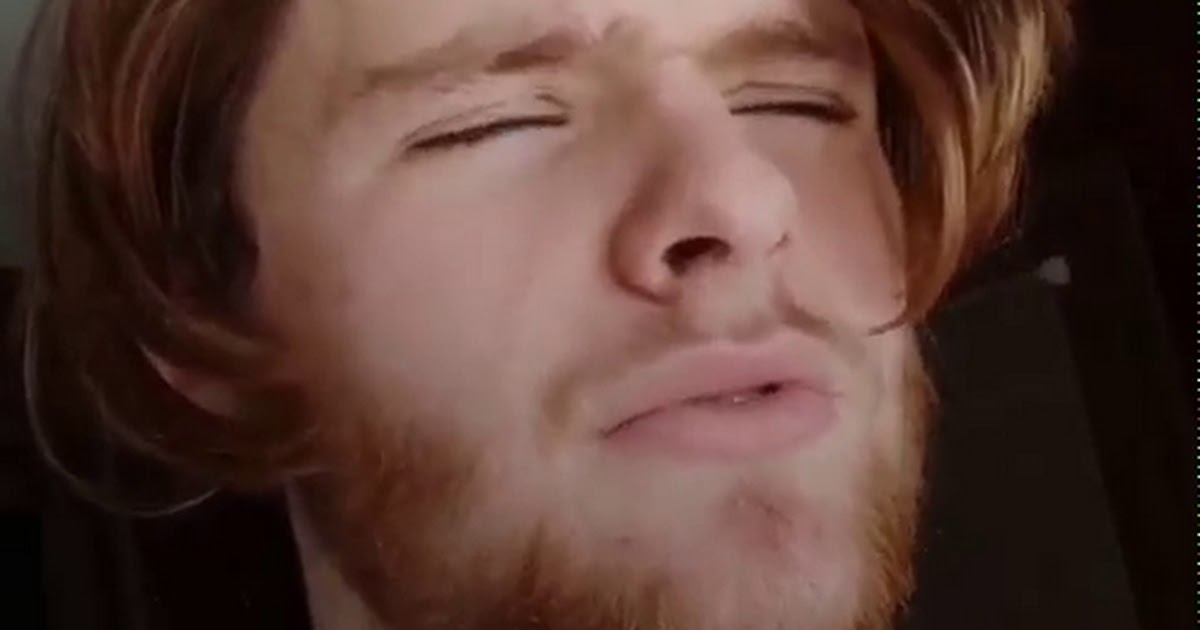 Any other relevant information: I’m no software developer but I think many UI glitches while I use byte can be attributed to the irregular size of my phone. It’s 6.39" with a 19.5:9 aspect ratio. I’m not sure it affects anything but I assume it does.