There Should be a Zach King Channel

If the App Want’s to attract more people, I think that it would be a good idea if they make a Chanel for Zach King, Since he has more than 44 Million Followers in Tik Tok, 21.4 million followers in Instagram and 7 million on You Tube. This Would be an Incredible Idea, Since he has an Account in Byte and he himself mentioned that Byte will go Far Away and that he is enjoying Byte. He mentioned that in this podcast: 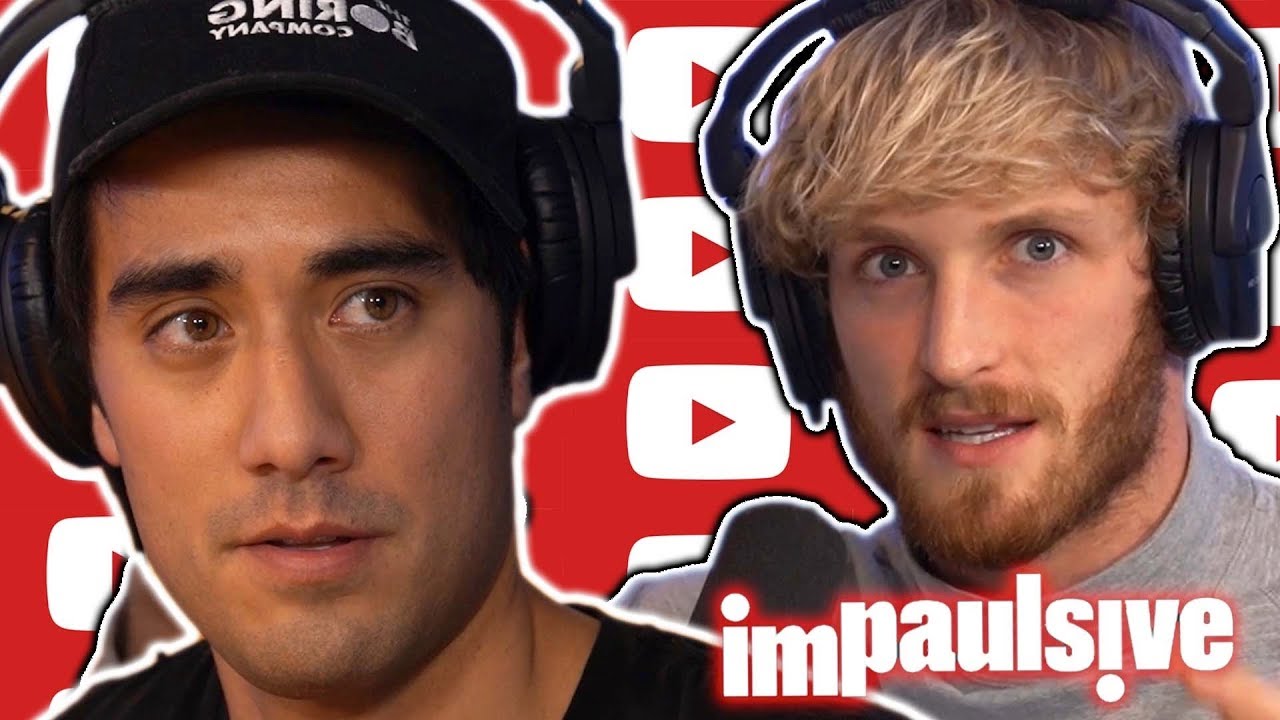 It Would be a good idea for byte, to have one day a Featured Chanel with the name of /ZachKing as he is going to promote Byte to his Followers.
Think about it @dom it’s a great Idea

Wait omg it was an impaulsive episode with Zach king ! I must go watch this .

I have seen it like 5 times and I really liked it when they started to talk about the app. It’s a great episode.

Have you seen what he does ?

Zach seems like he really knows what he’s talking about

Yeah, the same video over and over for the past 5+ years lol

Is it the same video?

He is very Cool.

We shouldn’t make any channels for creators

above you get a square that says: New Topic