Welcome to the stadium

I am a huge sports fanatic and it drives me and who I am every day. Sports are just something that has each impacted each of us in all our lives. We all have a story of that one game or that one time we had a great time at a game or watched a great moment on TV! so I started this thread for everyone to come and hang and talk about that!

I remember like it was yesterday! I got to attend my first games as a panthers seasons ticket holder and I got to witness this great game where the best RB in the game Christian McCaffery jumped over someone to get a beautiful touchdown. Overall that game was amazing (considering our starting QB cam newton was benched the rest of that season)

It had been a pretty cloudy yet humid day, but as I arrived at the Twickenham Train Station no later than 5:30pm the world felt alive and electric with passion and excitement.

The stations just over a mile from the stadium but that didn’t matter, police and the council had closed off all the roads as tens of thousands of spectators walked right in the middle of the road, pacing ever closer to what was bound to be a special night. It was September, still pretty light outside but there was a gorgeous orange glow in the sky over the United Kingdom’s capital. The 100s of locals were out in the gardens of their houses and selling made to order dishes, pints of beer and all sorts.

No more than 10 minutes later, we arrive at the gates. It is probably nearing 6:00pm and so I know I have at least an hour before anything begins so I continue walking to the nearby Tesco supermarket where I pickup a bottle of Pepsi and a Cadbury’s Wispa chocolate bar (I was only 14 at the time).

By the time we had gotten through the packed out store it was about 6:30pm so we started going back towards the stadium and after eventually finding our gate and going through the intensive security it was just about 7:00pm. My Dad and my Grandfather picked up a pint and we was in our seats within a few minutes. I remember British classics such as Sweet Caroline, Wonderwall and Mr Brightside blasting through the speakers.

And then, as 7:20pm came around, I was just 1 of 80,000 in the stadium and no doubt millions more around the world about to endure a fantastic opening ceremony. The Rugby World Cup 2015 was about to commence. I remember not much more past the opening ceremony of that night expect my grandfather who had played rugby for almost 50 years, swelling up tears at how beautiful the occasion was.

This videos not my video but rather the TV coverage, you get to see most of the stuff I saw but have to just sacrifice not being part of an 80,000-man army cheering and celebrating. 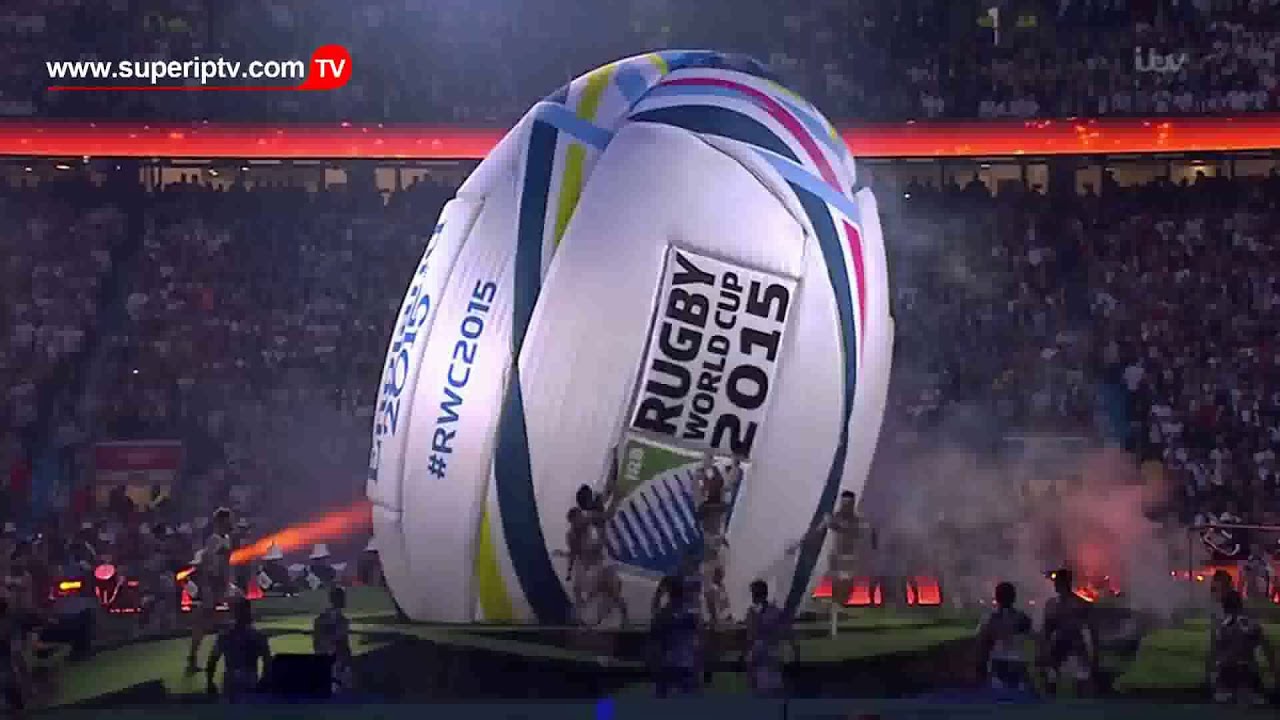 Oh what a night.

That looks fantastic! Yeah it’s always a surreal experience to be there in person compared to just tv!!

nah lol it can be any sports memeory ever rlly funny, over the top etc