Today May 27th, SpaceX and NASA are expecting to launch the first astronauts (Bob Behnken and Doug Hurley) from US soil since 2011. This will also be the first time that a private, non-governmental company will launch astronauts into space to the ISS. The astronauts will launch from Kennedy Space Center, Cape Canaveral.

We’re about to enter a new era in human spaceflight with a cheaper, modern and reusable rocket, say goodbye to Roscosmos’ Soyuz and say hello to SpaceX’s Crew Dragon! Are you excited for this special event in the history of human spaceflight?

For those who don’t know SpaceX, shame on you! The company’s CEO is our well-known and beloved meme lord, Elon Musk! 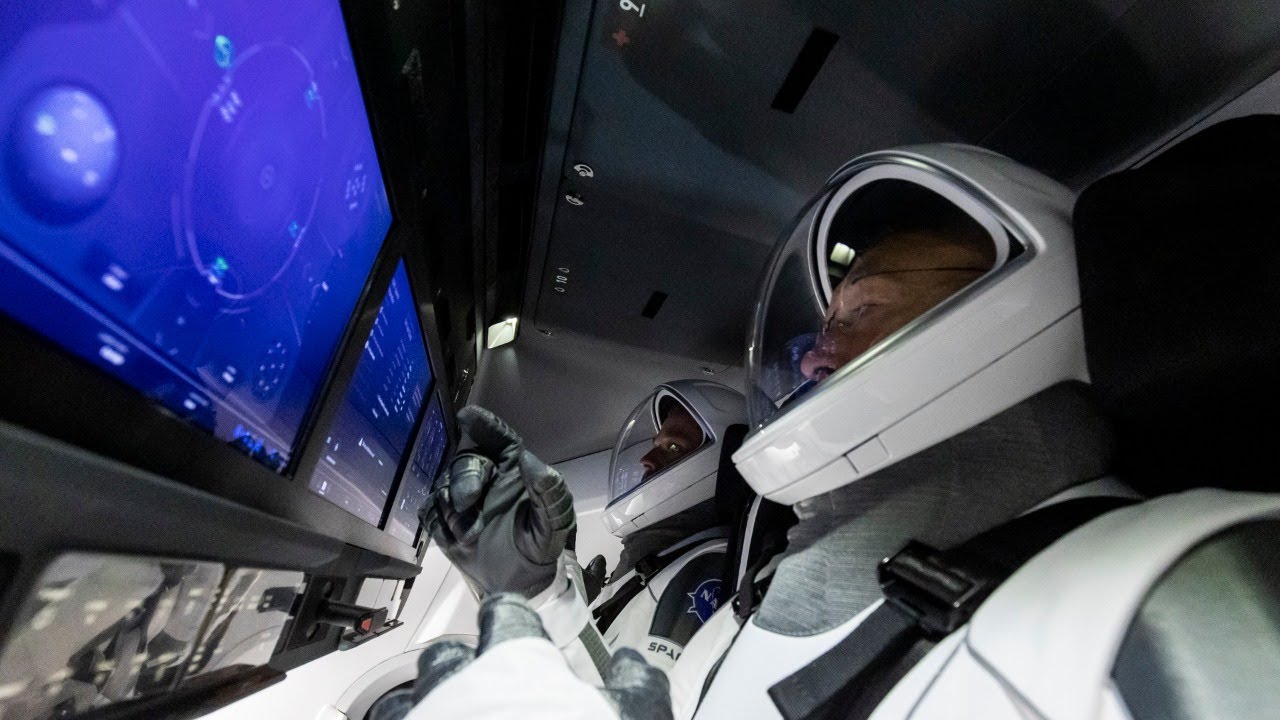 The Demo-2 launch was scrubbed on May 27th due to unfavorable weather, ~15 minutes before T0, the next launch window will be on Saturday May 30th at 3:22 PM EDT (19:22 UTC). Bob Behnken and Doug Hurley will launch from the historic launch pad LC-39A. The coverage will begin about 4 hours before liftoff, just like on May 27th’s launch attempt.
More info

I also changed my pfp for this special occasion!

A few months ago the Starlink ‘train’ passed over my house, it was absolutely beautiful!

Sweeeeeeet! I didn’t know you could see it from earth. I just checked out a video on YouTube and my mind is blown.

Ikr! In fact, you can see a lot of satellites in the sky when it’s dark outside and you’re in an area with minor light pollution!

Right. Like those photos from the desert when they shoot the milky way.
The good thing about quarantine is that there’s been less air pollution the past couple of months. Did you know that Space X had to coat the reflective surfaces of the satellites because the astronomers were complaining that the reflections were messing with their visuals. Only a company like Space X would go to that extent!

Did you know that Space X had to coat the reflective surfaces of the satellites because the astronomers were complaining that the reflections were messing with their visuals.

Yes I did, I’m an astronomer myself!

That’s awesoooooome! I just checked your profile. You’re from Planet BY-73.
Does that spell BYTE like BY73? lol

Good luck to the crew! Elon Musk is the GOAT lol

Good Luck To The astronauts. Elon Musk Is a GENIUS when it comes to space (and also in memes)

164,000 people are tuned in to the live telecast on YouTube 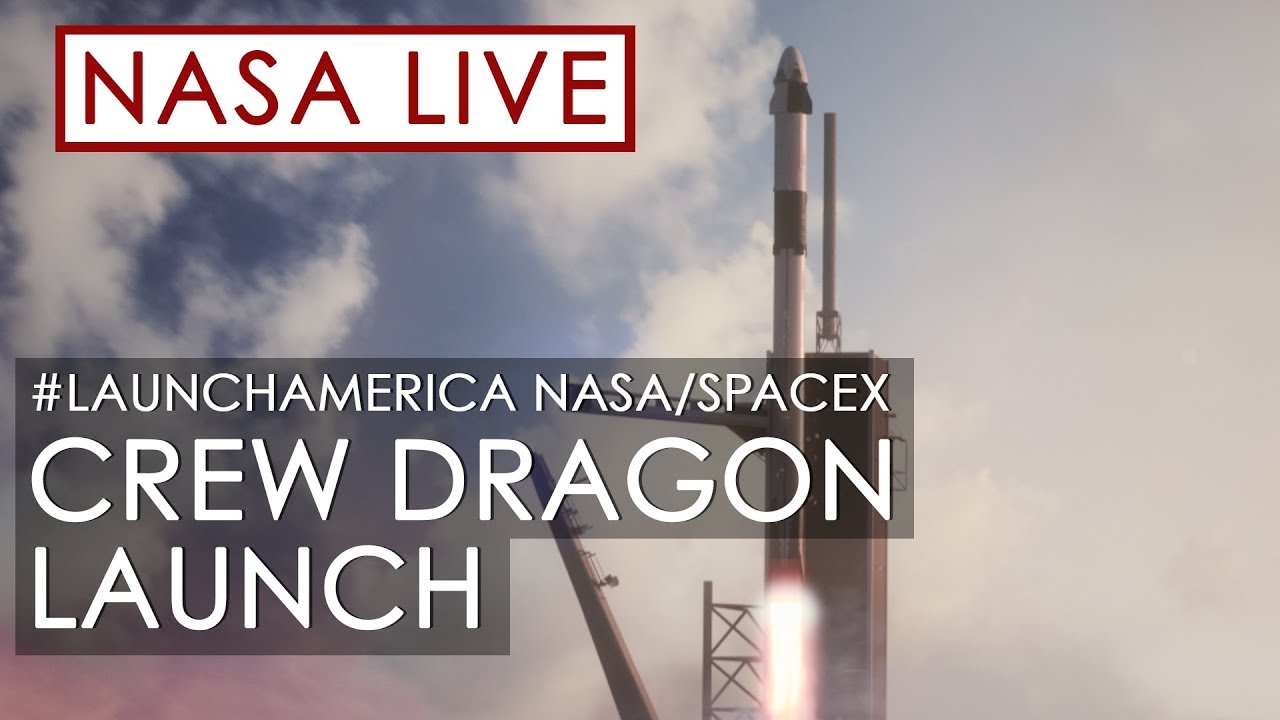 The launch is in 4 hours. I’m going to try and fight sleep. Going to edit a byte video in the meantime

whats the goal of the launch?

Getting 2 astronauts to the ISS.