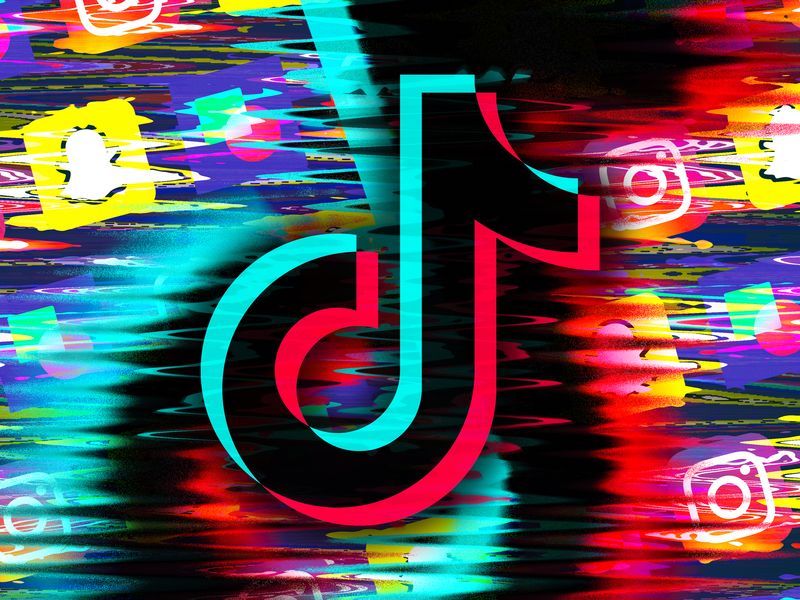 Opinion: The TikTok copycat wars are underway, but which app is winning?

Byte, Instagram and Snapchat are battling to woo users and advertisers with TikTok-like features. Which one stands to benefit most if the Chinese-owned app is banned? 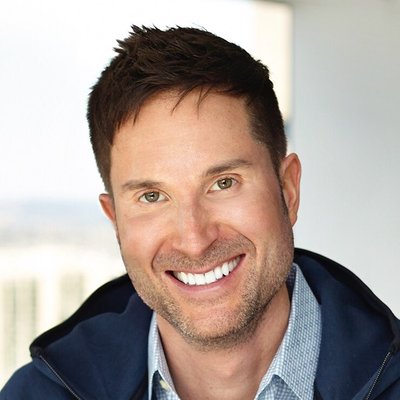 If TikTok gets banned, which alternative will benefit the most?

3.1k total votes, astonishing results show that 41.8% think that byte may have a chance to be the next alternative app, then 38% for reels, and finally Snapchat 20.2%. i guess byte is growing on people… statistics show

This quote from the article is honestly how I feel about Instagram Reels,

“ Since Reels is effectively a feature versus an app, it poses a double-edged sword for Facebook: On one hand, Instagram users avoid the need to download yet another new app but, on the other hand, it runs the risk of diluting Instagram with feature overload.”

It’s nice that users don’t have to add another app however, I feel like Instagram already has a lot going on (I.e. Instagram stories, videos, IGTV, and now Reels?) I feel like Reels is honestly further diluting the features on the app which is not making it as enjoyable to me.

Honestly, from what I’ve seen so far, it doesn’t look like Reels is really giving a lot of small creators a chance to be seen. Most of the popular Reels that I’ve seen so far have been for ppl that have 50k followers and up. Maybe that might change, but as of right now that’s what I’ve noticed.

I saw on the article that they are paying a lot of the top TikTokers to post to build up an audience on there. So maybe that’s the reason why I’ve been only seeing big stars on there now? I guess only time will tell.

That’s one out of many things that I really like about Byte. I really like how people are getting attention in the spotlight regardless of how many followers you have. I feel like that’s something that has really been attracting a lot of ppl to Byte over triller and a lot of the other apps that are currently in competition.

(Thoughts are related to my previous post above, but a little on a tangent fyi

I think that’s 1 of many reasons that Vine eventually failed. Growing your audience was so heavily centered around getting a revine from someone else and a lot of ppl that had a big audience (not everyone) were toxic and only revined their friends and ppl that had more followers than them so they could eventually get revines back.

Sometimes ppl with a lot of followers (that were actually nice) would get so many notifications that they didn’t feel like looking through all of them to find videos of ppl to revine (one of the reasons was probably because notifications were so unorganized).

Once someone made a post (whether it was a collab or just something else in general) the smaller viner would have to ask their followers to tag the bigger viner in the comments to increase the chance of their stuff being seen and possibly revined.

There was so much amazing content on Vine that I felt should have been seen by others, but wasn’t because of some of the reasons that I mentioned above.

I honestly think the algorithm is probably one of the most important (but not a crazy advanced feature to most ppl) features in a social media platform. The question that a lot of influencers ask themselves when joining a social media platform is, “If I post good content, will it be seen?”. If the answer to that question is no, then they’re probably not going to enjoy the platform and probably not end up using it.

To me, Byte team is doing an amazing job with this platform so far, I sincerely agree with the people that voted in the article that Byte probably has the greatest chance to succeed