Aight so here I go one last time. So before the New Byte came out, the old Byte app had a feature called music maker. This feature allowed anyone to make cute lil tunes using emoji as notes. Imagine adding this to Byte as a thing. I’m not for adding Licenced music from Spotify etc, but making music from Byte exclusively. Here is a concept a quickly drew up to show how it could look like… 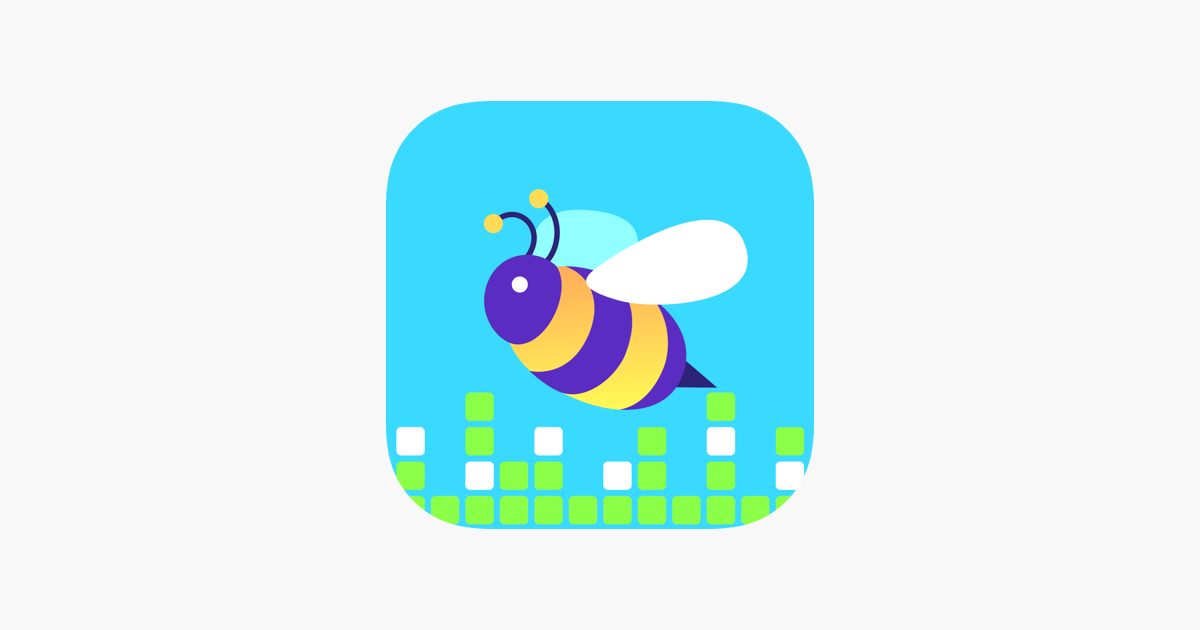 ‎In a world where palm trees rattle and golden keys whistle, one app lets you make music ~with emojis~ as your instruments. Music Maker is a super simple sequencer filled with fun sounds. Easily drop a beat and craft a catchy melody in no time. Music...

Major Edit: Made concept page no.3 to show what it could look like… lol

Image music maker for all devices

but yeah i just want a little feature on the bottom of bytes that you click to see what song was used that’s all.

This is such a great idea on SOOO MANY LEVELS! Making music out of emojis is such a fresh new idea it would be such a stand out feature. Not only would it introduce a new level of creativity, it would allow music creatives to showcase their work and allowing other byters to use said music would also add a new level of community to the app. This is such a great idea!! I’m imagining that this can be branded something like the filters of vine: perfect loops, or something like that. I hope the development team can kindly consider implementing this or something along the lines of being able to add community created music to this creativity-first app!

I didn’t know, hopefully they bring it back!

I played around with this and really thought it was cool! I would love to see this if they ever decide to bring it onto byte someday!

Toss my vote in the “yes please” pile!

can’t check out the music maker app as i’m on android.

Normally a feature like this would be something that’d be a while off given that they’re working on more core functionality at the moment but it’s very likely they’d already have the code for it archived, at least the backend even if it did need to be redesigned. Could be a licencing issue though depending on the format it takes and if it was developed in house.

I know you did your design quickly but I don’t think the extra buttons are needed, a nice clickable link would feel more in place for something with tabs rather than different pages. @michael would do a great job though.

I actually just used the app to make this catchy tune, I think the app is pretty cool: https://byte.co/b/G913akQsVzF