My apologies if this has already been posted. I didn’t find a seperate thread for this. I’m posting this as a new topic because TikTok is still scheduled to be banned from the App Store and Google Play in the US tomorrow, Sunday, September 27th, until (I believe) the Chinese Government approves the Oracle and Walmart deal and the “TikTok Global” company spinoff is created.

I’ll touch on a few topics that I feel we should discuss. First, the radio silence from all parties involved in the ban this past week, and why I feel that’s odd. Second, what Byte can do from here. Third, what steps you can take if you’re a TikTok user.

So, since the downloads ban was avoided, we’ve heard very little news. I’m guessing that we’re just waiting for wether China will approve this deal, as nothing is confirmed. They easily can not approve this and we’re back to feeling like it’s the last hours of TikTok. Based on this Forbes article, this is likely the case. It mentions that TikTok may be heading to court to request another extension on the downloads ban that we should see news on tomorrow.

Next, what can Byte do from here?

Quick tangent. Personally, if the deal goes through, I think that TikTok will be a shell of its former self. People like apps like TikTok and Byte because it gives you the freedom to do what you want to do. Introducing two of the world’s most boring companies, Oracle and Walmart into the mix would be disastrous. Again, Oracle’s pro-Trump leadership would be a death-sentence for TikTok’s user base. Second, Walmart would just make the app overly corporate and I wouldn’t be surprised if they try to turn it into what Amazon has with Twitch. I’ve noticed that Walmart just copies what Amazon and Target are doing 24/7, so undoubtedly they will turn TikTok into a tool to drive sales, which will certainly alienate users.

Back to what Byte can do, especially with competition like Triller, is to keep doing what we’re doing. I refuse to use Triller, especially after Dom tweeted this, which I’m guessing refers to Triller, and Donald Trump Jr’s use of the app makes it sound really toxic. I’ll try my best to stay non-political, but yuck. I have no time for such toxicity. Byte’s community is amazing! Everyone using it is so talented, and most importantly nice. I’m noticing that a lot of people are mentioning that they appreciate how Byte is a much more positive community, which I hope stays true! Back to Dom’s tweet, in the replies, someone mentioned that Byte needs to play a little dirty, which we might as well do. I’m guessing that we should start by keeping Byte positive and as close to what it is today. Meaning, no manipulating stats, and monetizing the app fairly. A good example of what I mean is what the Nike partnership was, and less like what I’m assuming Walmart will try to do with TikTok. A bit more about how we can become the app of choice ahead of competition such as Triller, is to try to spread the word about how Triller (again, I’m assuming that’s what Dom meant) is manipulating stats, and has mostly became TrumpTok at this point. Plus, how Dom is the co-founder of Vine is important to think about as well. Byte is essentially if Vine was around today, which really sets it apart. It isn’t a carbon-copy of TikTok, which again, I’m hoping people will notice and appreciate.

Finally, real quick, if you’re a TikTok user still, a few things. Save your content to your camera roll now! It takes seconds. Next, don’t get a VPN until it’s verified to work. TikTok knows you’re a user inside the US and I’m guessing they will just erase the US servers if the app is banned at one point. Next, more for Android, be careful when using 3rd party app stores to download TikTok if you want to. I’m an iOS user, so I don’t have any specifics, but use common sense if you want to download TikTok after the ban.

There you go. Sorry this is more a jumble of ideas instead of a coherent discussion, but I’d like to see how this pans out and how we can make Byte the new app of choice.

After TikTok asked a Pennsylvania judge for request to block/halt/delay the ban of the app, the judge rejected a request to halt the app’s ban on Apple and Google Play stores. The ban will approve tomorrow. More people and crazy trending will join then new features (DMs, Live, 30 seconds etc.) will introduced. A very special trending for TikTok on Byte might happen in November.

TikTok users in the U.S. can continue to produce videos until November 12th for a full ban like India. The rest of the country remain unchanged.

For a good night sleep, I remind you they would “lose access to tens of thousands of potential viewers and creators every month, an effect amplified by the looming threat to close TikTok altogether.”

If anyone is interested in listening live to the TikTok ban hearing scheduled for 9:30 am EDT today:

Words of wisdom, your opinion doesn’t need a 5 paragraph essay to explain. If you’re on the forums imma bet you like byte, so assume others think the same.

Judge said that a public ruling would be made ”sometime before 11:59 PM” today.

sorry about that! I wanted to have this thread be a recap of the entire situation because this has been really hard to follow these past few months.

Ban halted for now. This is crazy and seems like an endless mix of emotions 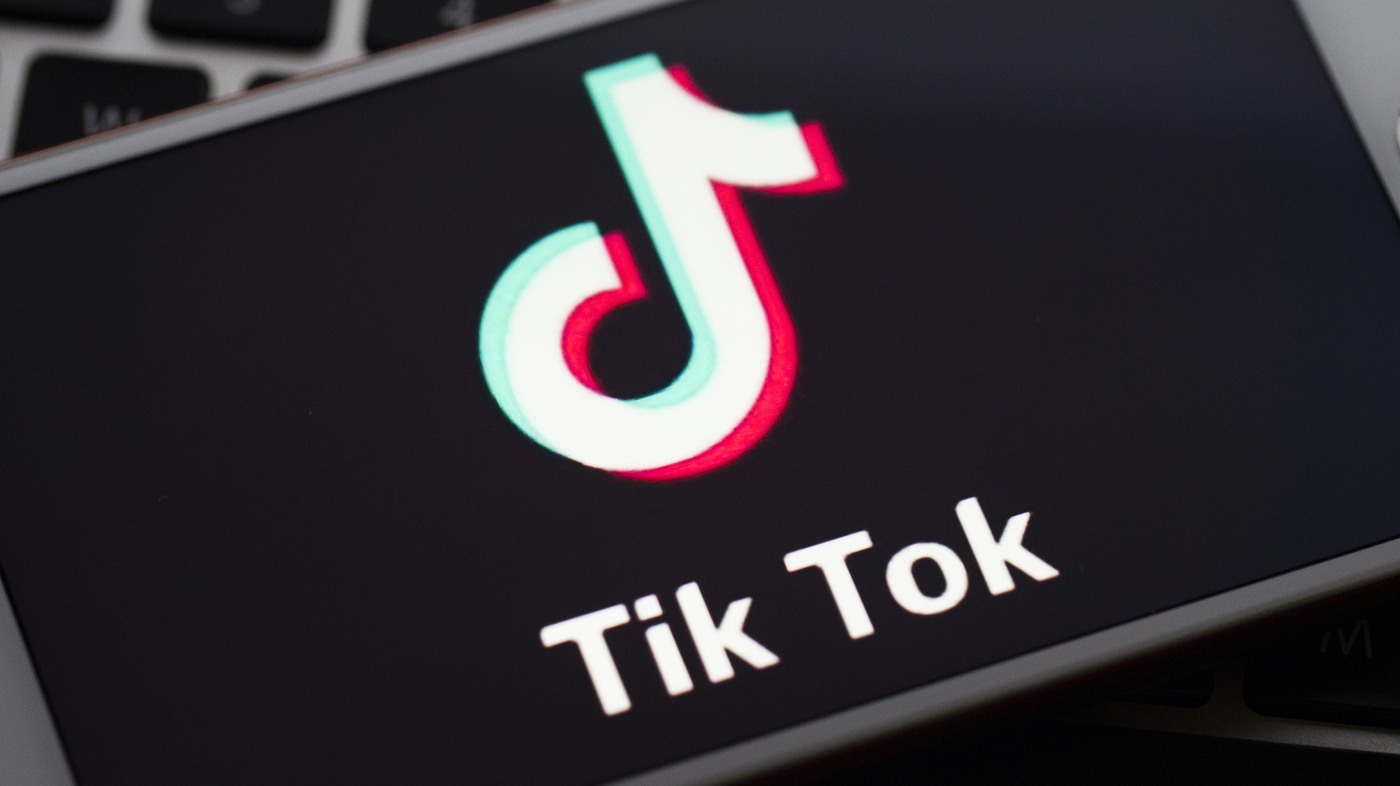 U.S. Judge Halts Trump's TikTok Ban, Hours Before It Was Set To Start

The decision grants TikTok a short-term reprieve, but the wildly popular app's fate still faces an extraordinary amount of uncertainty.

^ here’s an article about it

More TikTok people will still migrate to Byte at midnight after judge halt Trump’s TikTok ban but if the American deal doesn’t reached by November 12th?

Let’s look at the positive, byte isn’t remotely ready to act as a “tiktok replacement”, the new update isn’t even out yet. This delay will allow byte to work out the kinks and deliver a better product, let’s get the new camera and 60 sec vids out.

watch this turn into an apple + show or something lol!

@Jacobshadowminer Compared to the crap their producing rn, I wouldn’t put it past them

you’ve got that right!

All I read everywhere is that the judge “temporarily postponed the tiktok ban” and no articles are mentioning how LONG that temporary postponement will last.

Maybe until November when the second part of the ban comes.

They are said to release more details today, but as it stands it’s being pushed to a second court date. That court date either isn’t set or isn’t public yet.