Hey forum. It may already be the 7th for some of you, sorry for not making this sooner

I can’t really go into much clear or actual depth in what I’m about to say for (sleep) reasons, but this is going to be a thread about one of my favorite creators, as well as someone’s who’s inspired me quite a lot in a creative way. His name is Daniel Kyre, and he was a co-founder of the now retired YouTube channel Cyndago. It was an organic sketch comedy channel that was made from pretty much nothing by two guys in South Carolina, and was eventually good enough to get Markiplier onboard for some work on their channel. The videos he’s made with his friends are simply hilarious, creative, and just fun to be around. An expert guitarist, he also made some very cool and soul touching music. He made videos for years with his friend Ryan and later friend Matt, as well as occasional collaborations with Markiplier, who he was also a great friend of, and man are they the bomb. Literally some of them are so weird yet perfect lol. I don’t want to say too much though, I want you to have your own experience. It’s a bit late so I probably can’t explain what I’m trying to say the best here at all, but Daniel was such an amazing soul and person, and even though there wasn’t really a way for me to know him personally, he still helped touched my life forever. Unfortunately, on September 16, 2015, he fell victim to the pressure of mental illness and took his own life - something nobody should ever do. He passed away on September 18th, 2015.

If you ever are struggling with the pressure of a mental illness, you might see this a lot, but it can help you:

Lastly, I want to thank Daniel for everything he’s done, the smiles he’s put on people’s faces, and the tough times he’s helped people through. Obviously his videos may not be in everyone’s tastes, but if you are looking for a really good laugh, here’s Cyndago, the channel where he poured his heart and soul into his work. 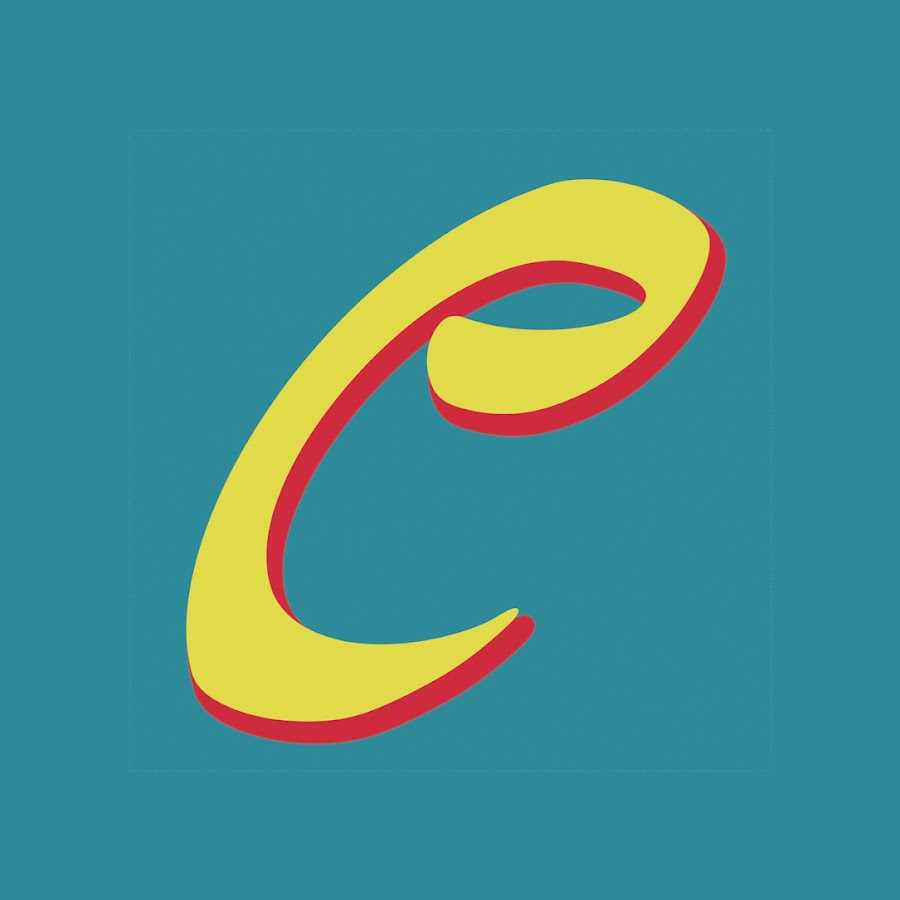 Cyndago | 2012 - 2015 Thank you. All of your support created so many great memories we all can enjoy together. What an incredible journey. Again, thank you.

Here are his personal accounts/channels: 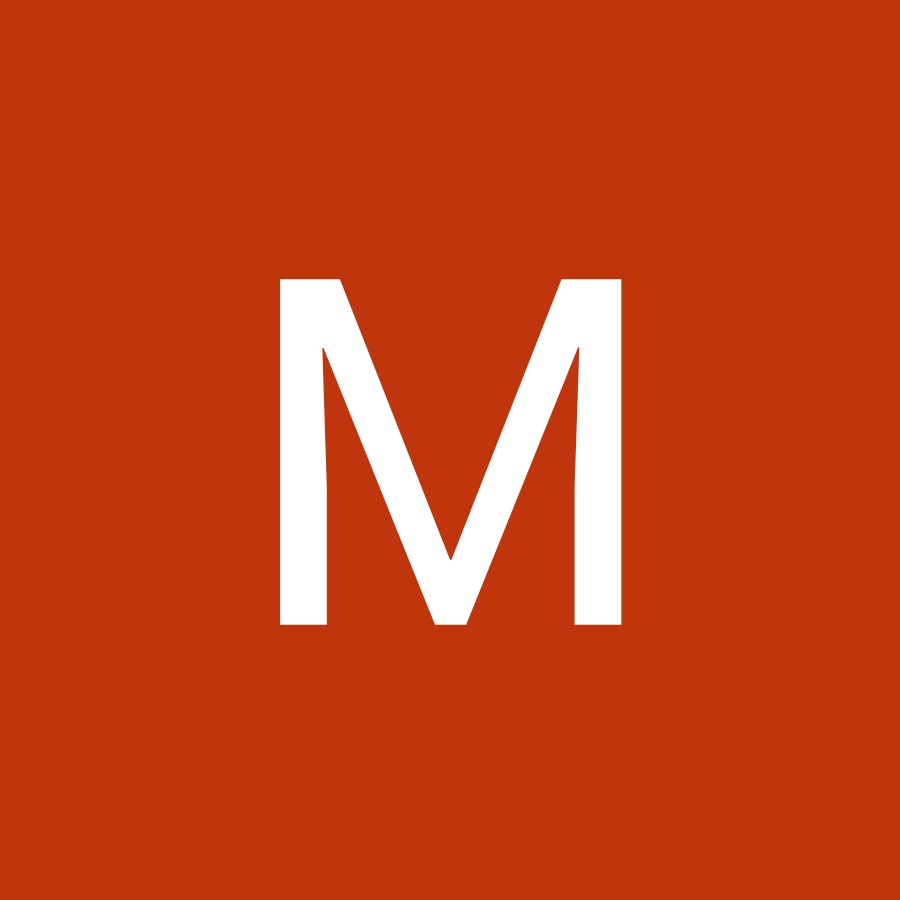 Thank you Daniel, thank you for everything. You’ve helped me through a lot of stuff, and even if none of this came across cohesively, I’m still thankful for everything you’ve accomplished. Fly high man, you’re the bomb

if you’ve read this far down or even just skipped: here are some of my favorite works of his, videos and songs included. Just saying, they’re a bit weird, eccentric, and not for everyone, but they’re more than worth a try!: 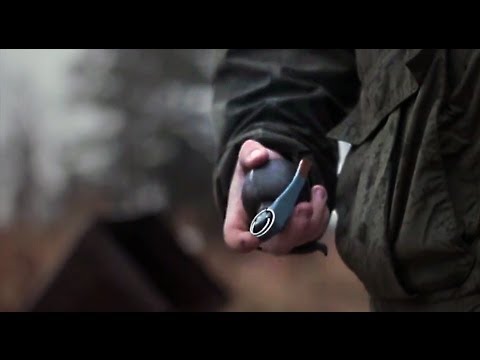 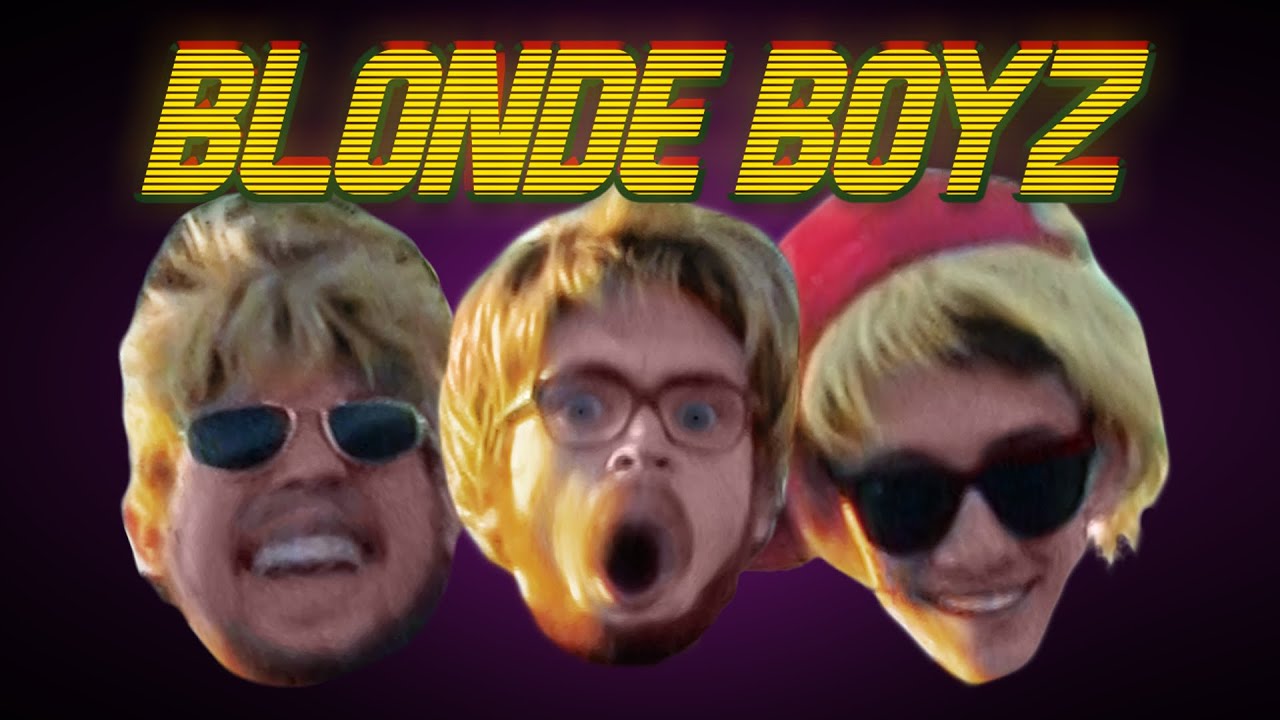 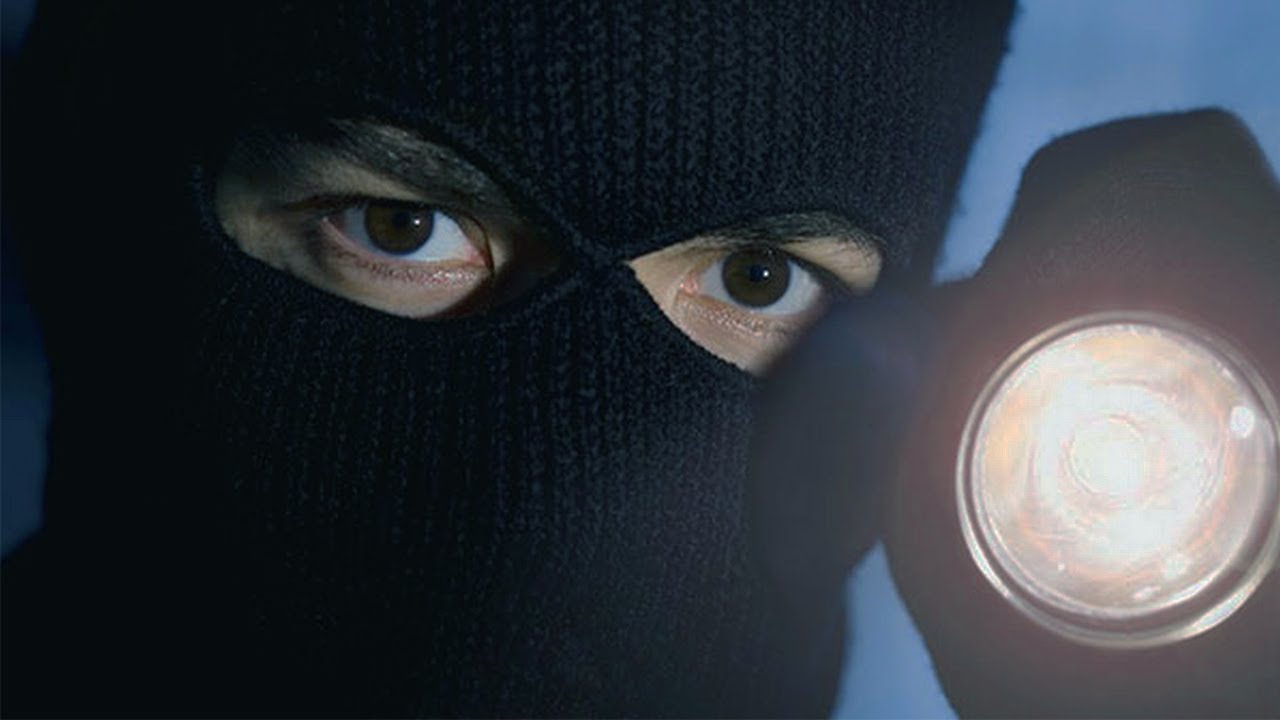 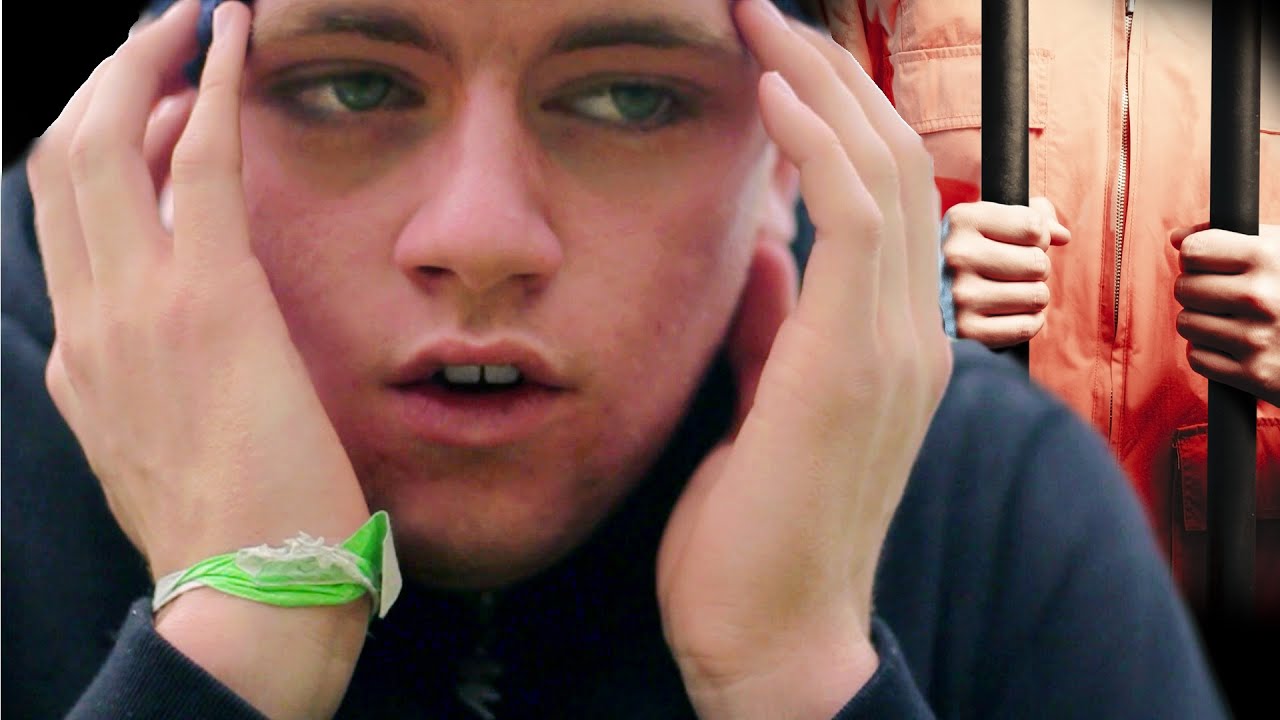 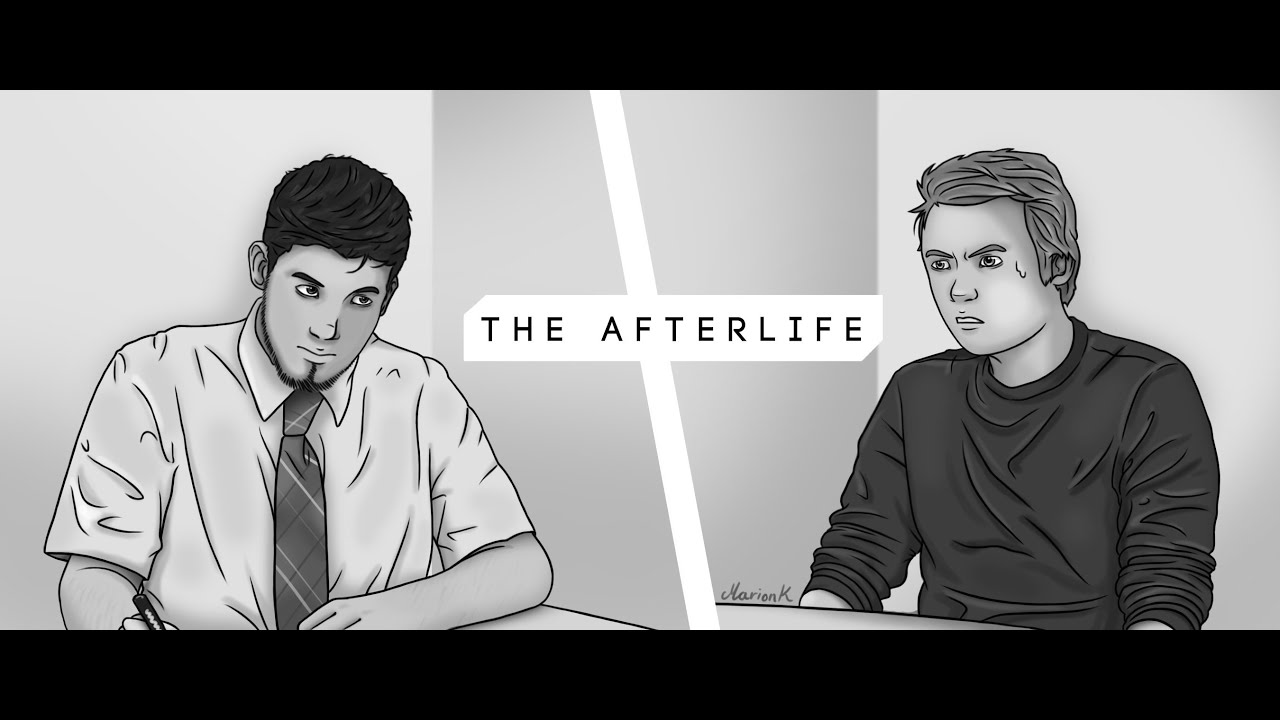 (one of my favorite short films ever) 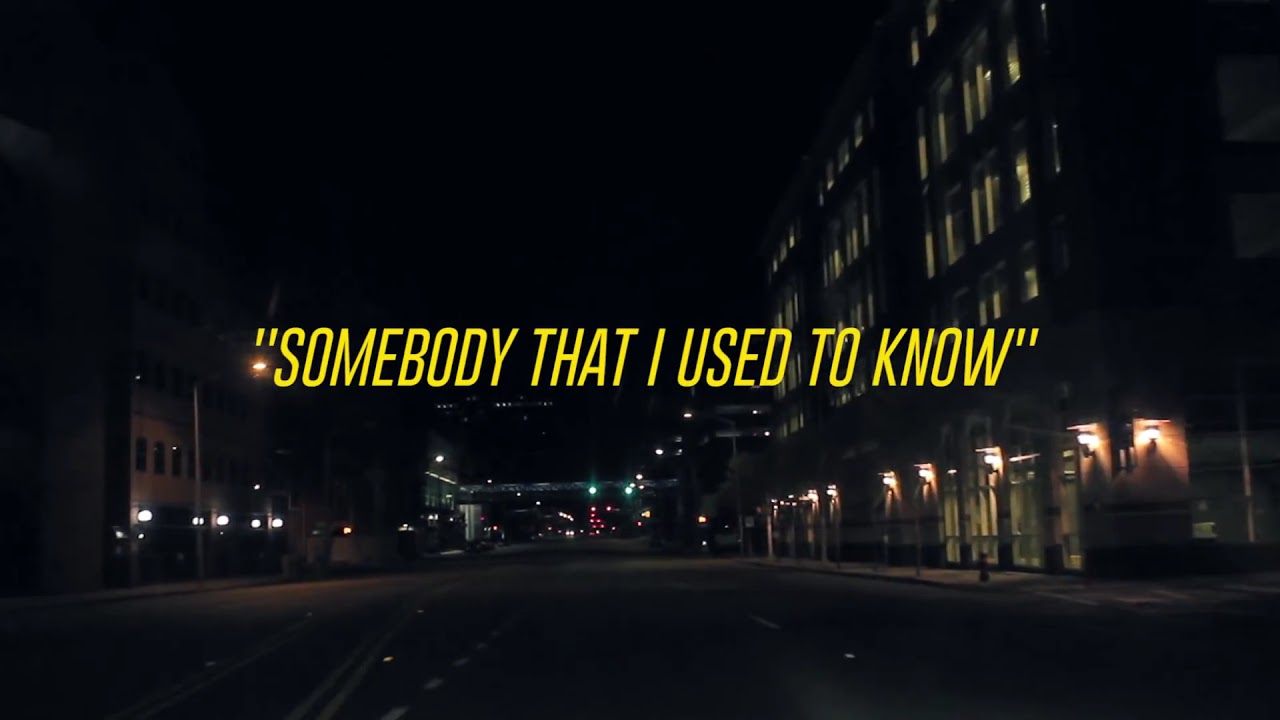 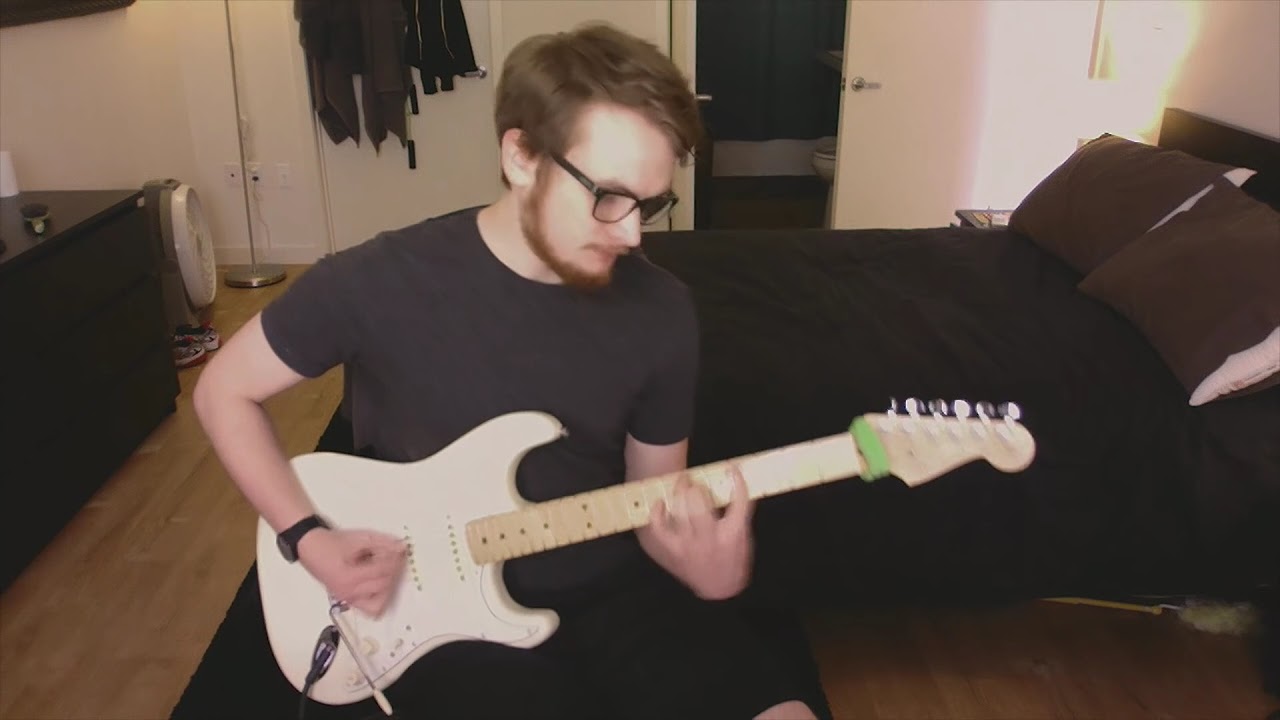 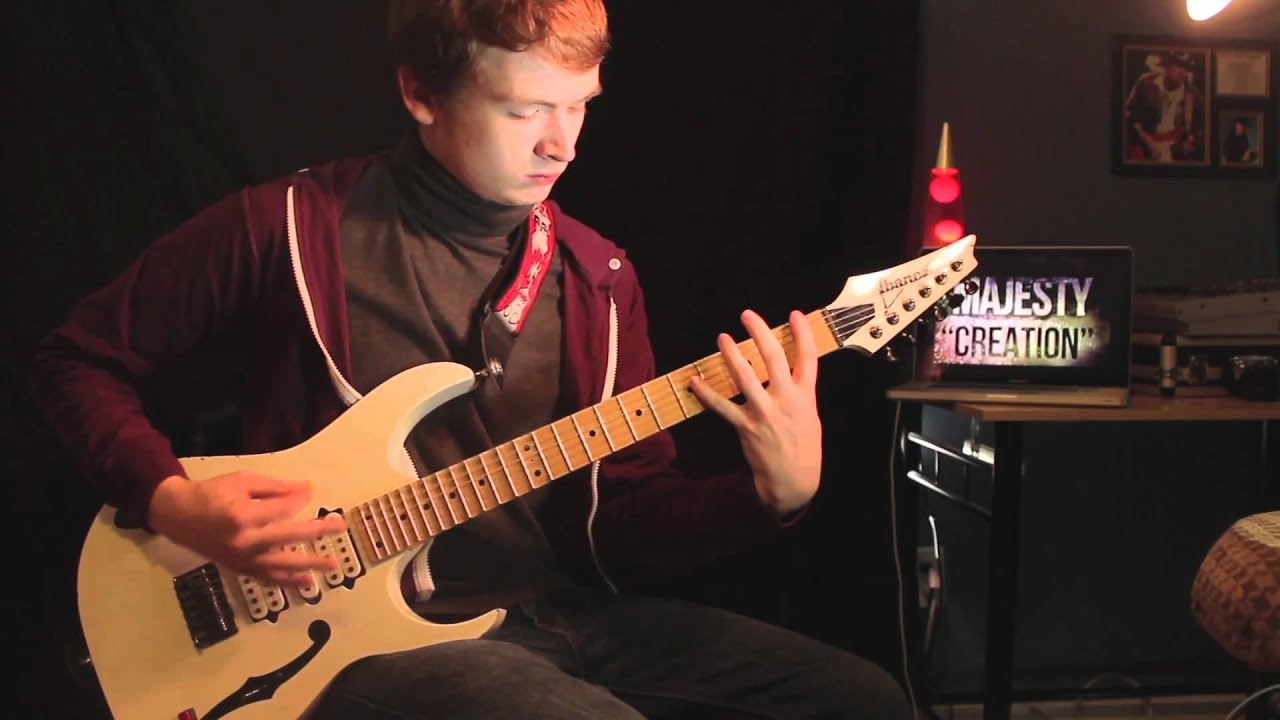 very lastly, here’s the tribute his friends made for him and an aftermath of his friends and family almost exactly 1 year after his passing on their podcast. 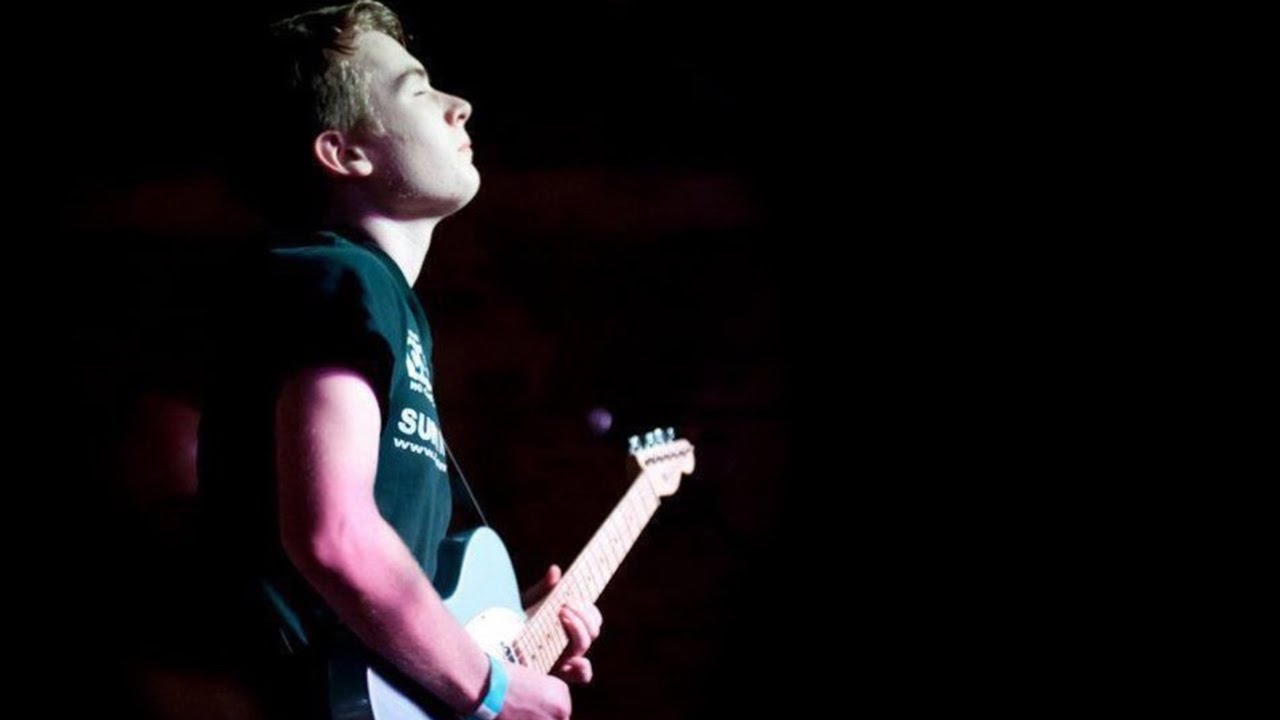 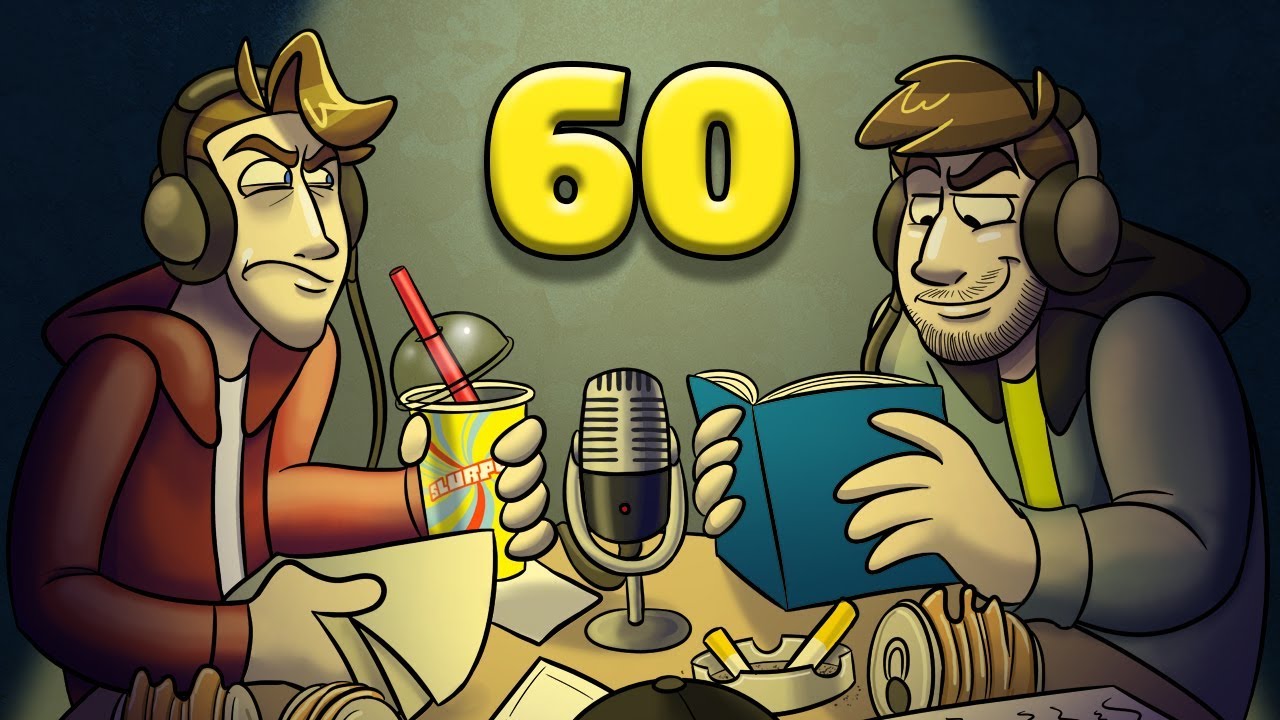 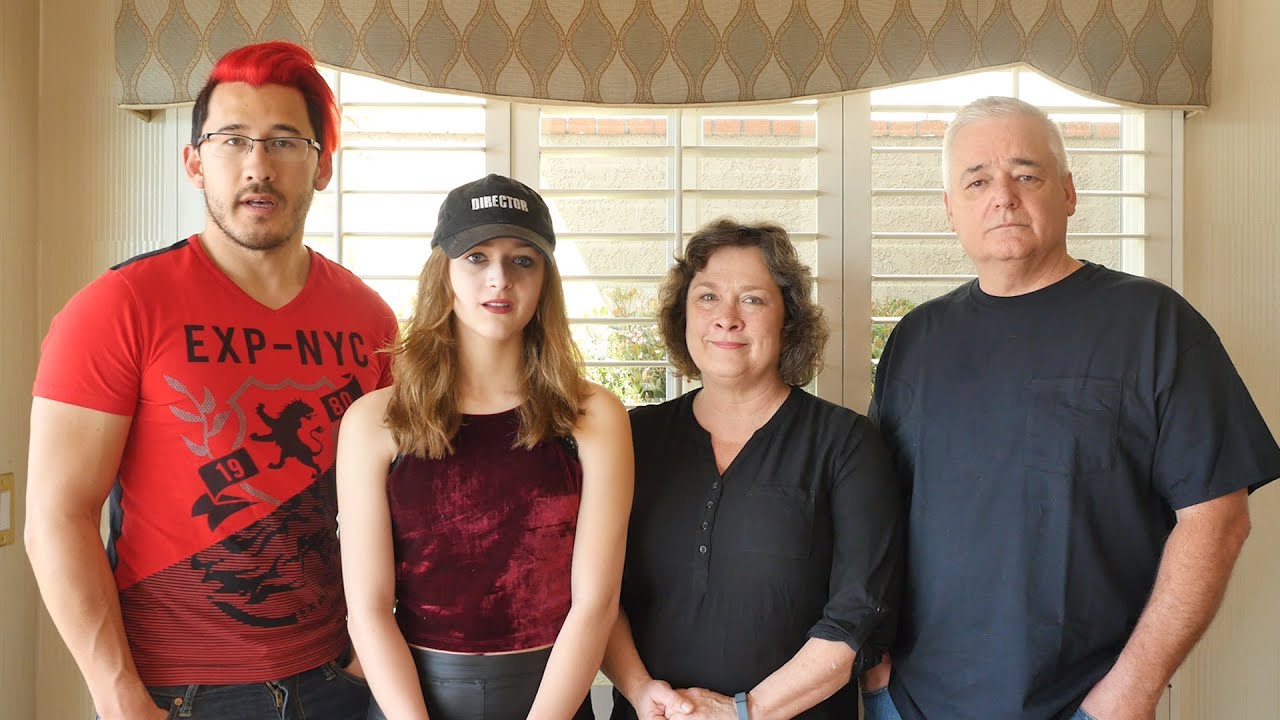 thank you for giving a try

Wauw arf, you are very passionate about this YouTuber, sorry you lost such a big youtuber you idolized a while ago. But may he have a nice birthday today celebrating in Heaven.

Such a beautiful tribute, Arf. I never heard of Cyndago or Daniel until now, but I watched a few videos and he seemed like such a fun and talented guy, his guitar playing was amazing.

Thank you Tom, really means a lot to me. really does.

Thank you for this. I’m Daniel’s father. Today marks 4 yrs since I got the phone call. Your post is very respectful.

You’re always welcomed in our community. <3

Thank you so much. I can’t express the gratitude i want to give, i swear i can’t. Daniel was amazing, and I’ll continue to be inspired by him and his work for years to come. i hope one day i can do something that can prove it to you too. thank you again, so much, your reply really really means so much to me. it’s wild

i hope he has a good birthday even if he isn’t here with us.

in your blood is a pretty good rock song. When you create great content your legacy continues thru no matter. As sad as this was, what he did, his legacy will never be forgotten.

i appreciate you saying that a lot. His birthday’s coming up again in a little under 2 months again, so that’ll be melancholy. i heavily appreciate it, really really

It’s almost a year since you replied, and just in case you check this post again, I hope you know that I still think about him. I still wonder about what his full EP would have sounded like, and listening to the teaser for it today still did something beautiful to me. He’s still amazing, creative, and means a great deal to me creatively and personally. That much never changes.

Thank you once again for your reply that day. It means so much that you saw it. I genuinely hope you’re doing well.