In germany we have gun control and there is 1 shooting every year at max. In the US were 18 in this year alone so yea gun control would be good.

There weren’t 18. The people behind those numbers used flawed reasoning.

Guns should be controlled, but not banned. It is really bad to see guns on the streets. I feel safer when I have my gun with me because I never know when some kid can come and shoot me. There should be some training for gun use and requirements that you have to have to be able to own one. Thankfully the only time I have used guns was when I was hunting. I know that a lot of people are against hunting, but I don’t really care. I don’t buy meat from the stores because it is crap that only looks like meat. When you are hunting you should have good equipment and I have a really good rifle scope that makes it easier to hunt. With it I only need one shot so animal that is killed does not struggle.

It’s nerf or nothing

I mean, literally every other country (or almost) has gun bans, and mass murders are extremely rare. I saw someone comment “that works there because it’s an island, in here people would smuggle” and like… the entire rest of the world is not an island. It works.

In contrast, a lot of the farthest left also support guns for the sake of overthrowing government (anarcho-communists and similar ideologies). It’s interesting to think about.

As a Brit I find America’s gun culture vile. Get rid of them, wholesale. Public and Cops. America is one of the only countries that has such loose gun laws. It doesn’t make it a better or more ‘free’ nation.

You know what, I think people who legit support anarchism are delusional… but at least they’d be using the right to guns as it was intended? (please don’t take this too seriously, I still think an absolute ban is the best option)

I’m from Canada, and I like the idea that I can walk outside and not have to worry if people have a concealed weapon. Unfortunately gun violence in my city is increasing and 75% of the weapons used in said crimes last year were smuggled in from the US… But we did just recently ban 1500 different types of assault-style firearms so hopefully that will help…

The US is a special case, since it was born from violent uprising and bloodshed. This directly affected the founding documents and laws created once Independence was won. A couple centuries later, it’s not easy to reconcile these with the modern world

That being said, my opinion on the matter is rather out of step with many of my other social democracy positions. I am for gun control but not in the way people usually think. Rather than removing or resisting the 2nd Amendment, I believe it is possible to control guns while embracing the US 2nd Amendment. The US should adopt Swiss-style gun culture, managed at the State level.

Not only is the US awash with firearms, it combines this with a total lack of respect for the weapons. It treats them loosely and flippantly, hiding behind loose interpretations of the Constitution in order to do so. In Switzerland, their citizens are also Very Armed, but their gun culture respects weapons and takes them seriously, and as a result, there are a lot fewer gun deaths.

Switzerland has a stunningly high rate of gun ownership — here's why it...

Here's what the US can learn from Switzerland, which has nearly eliminated mass shootings while maintaining a high rate of gun ownership.

There, the Swiss have federally mandated military service where they learn proper use and safety procedures. People grow up to learn about and respect firearms, not treat them like collectible toys. Their gun culture is not one of power fantasy, it’s about responsibility.

tbh i kinda want to arm the masses. we need a revolution. #armthepoor 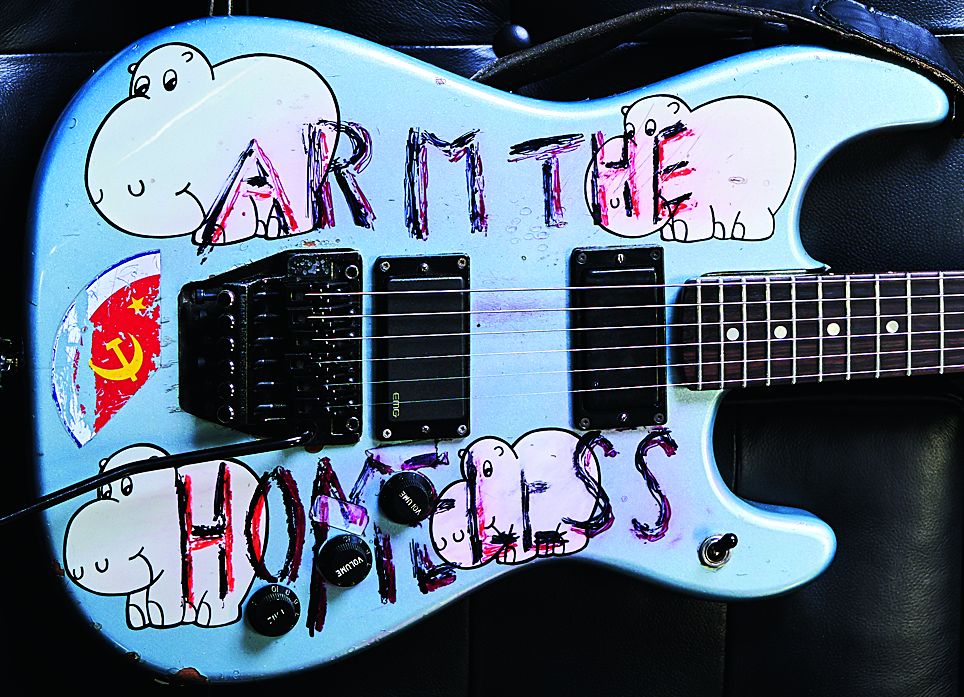