I am happy to announce that the “Redesign/Rebrand Concept” video I’ve been working on is now finished!

First off, if you don’t know what GameFly is (come on, everybody knows it), it was a highly successful and popular video game/movie rental service that started its life 18 years ago back in 2002, and was battling with the more popular service, which was obviously Redbox. However, to access GameFly you had to pay for it, which was a small downside, since Redbox was free. GameFly still exists today, but it’s not been as hot as it used to be, and Redbox has continued to grow and grow, leaving GameFly very far behind. 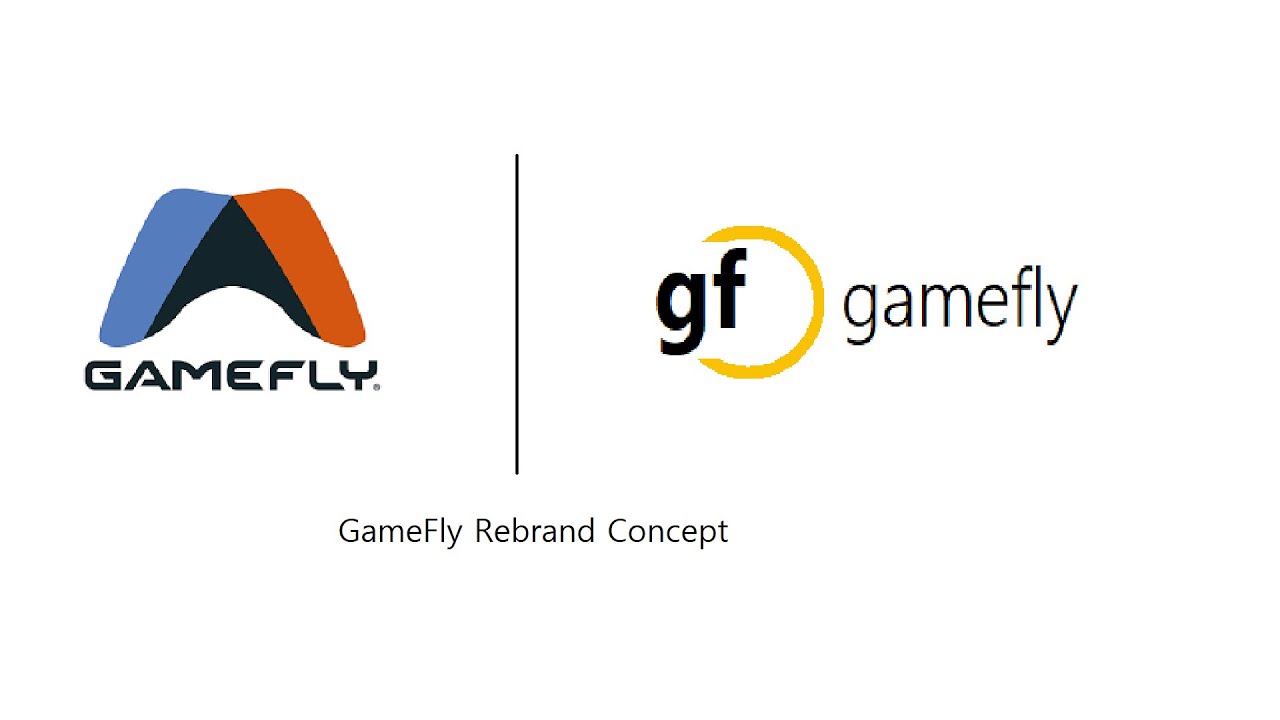