Mine is TBOI: Rebirth. Wikipedia link for anyone wondering what the game is

I play a lot of Hearthstone, Rivals of Aether, Super Smash Bros. WiiU, Rocket League, and recently Overwatch! Hard to pick a favorite, but I’ve put a lotttt of hours into Smash so probably that one for now!

Incredibile game, have played it for a bit but I’m not someone who can play singleplayers for a long time,

I need people to play with honestly, so I have been playing allot of Rainbow Six Siege lately, how about you? Any multiplayer games?

Definitely Halo 3 back in the day, mainly been playing elder scrolls online for a few years now

Uncharted is my favorite game. The only thing I hate about it is that it’s really short.

I also love all resident evil games and Kindom Heart

My favorite multiplayer game is Overwatch, I also own R6S but I am not that good at it as I am at Overwatch.

Ah okay, I played overwatch for a bit but I didn’t enjoy it that much

Just started playing Overwatch, dont know how I feel about it.

My games (Now, the only games I have):
*Destiny
*COD
*Overwatch

Fave computer games/mmos:
I don’t think these games are around anymore, but I use to play them in middle school
*domo
*rumblefighter

Fav games (kid):
*Pajama Sam
*Freddie the Fish
*putt-putt
*spy fox
*This halloween themed game my friend had, you were a lost kid in a haunted mansion, they played the monster mash as the background music and there was this tall vampire guy in the beginning. I could never finish it… Don’t remember what it’s called

In before someone says Kingdom Hearts

A split between Kingdom Hearts 2 and Half Life 2. My whole YT channel is dedicated to KH, so it’s obviously my fav lol!

Shrek 2 the Game is a masterpiece. i also really like The Stanley Parable

Stanley Parable is my shiiiit

Uhhh, link to your YT please because that sounds awesome lol 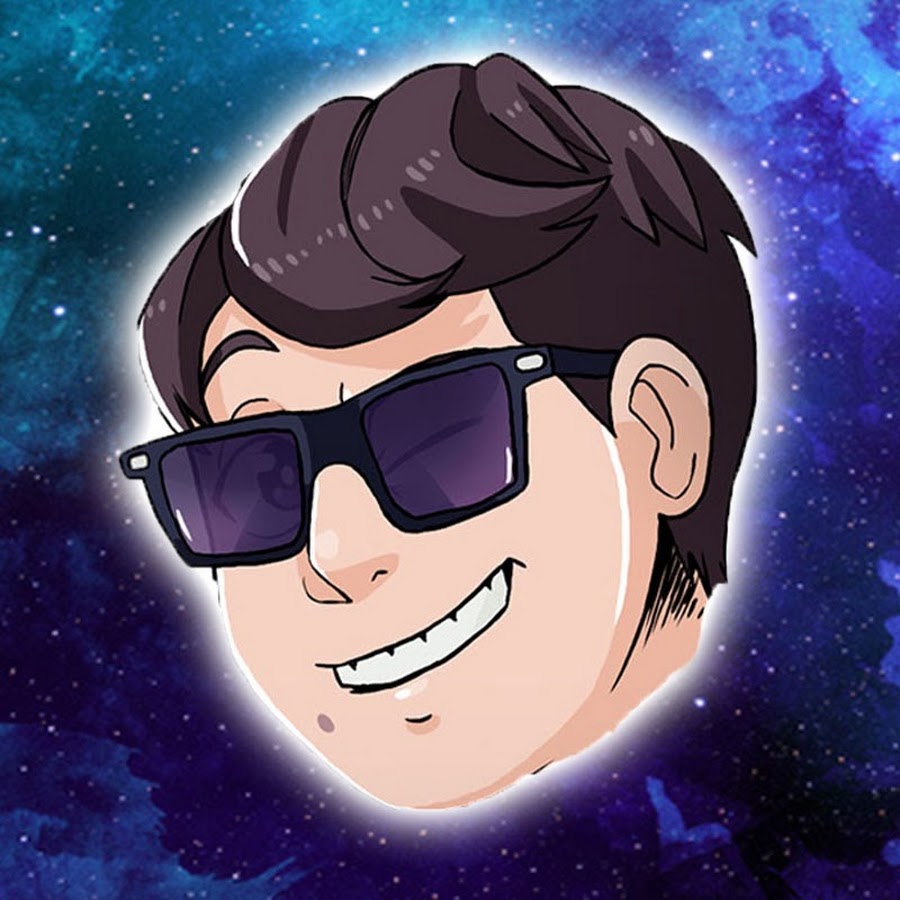 Mine is GTA, CoD, TLOUS, Disney infinity bc yolo and FIFA