hey guys, so today I wanted to talk about something a bit more serious that I know a lot of people (myself Included) struggle with. And that’s depression. I don’t want to go into too much detail on this thread, but if you want to hear my story just ask. But back to the point, depression is an issue that I feel like we, as a community, need to talk a bit more about. It ruins relationships and lives and is one of the hardest things to overcome on this planet. If anyone here struggles with it, know that you are not alone and that I, for one, am always here for you.

I was dealing with depression myself late last year, as I had just moved and was kinda struggling to do things right. But I eventually found a way to fight through my problems, and I’ve been doing a lot better ever since. This forum has helped quite a bit as well, which I’m very thankful for. Just remember that as long as you think positively about your problems you can solve anything! Don’t give up! You’ll make it through in the end! I’ll be here to help as well!

Honestly, I have no words. A few friends of mine suffer from this to the point that they started self harming. The best I can say is that I hope you get better. I can support you as a friend and I am here for you guys if you want to talk. The forum is a lovely environment and it’s filled with amazing people. If you want to rant about your problems, feel free to message me because I understand what it feels like from a loved one’s point of view. Dont give up

Thanks! I really appreciate it. This forum has helped me a lot as well! thank you all for being here!

Thank you so much! It really means a lot to have people to talk to about serious topics like this. I myself have struggled with self harm, but have been slowly getting better. I won’t give up!

Lol I saw that as well and had a fangirl moment.

Haha I did too

can I just say thank you for everything you have done for us @dom. Because you have gone way out of your way to make us happy. we will be here for you just as you have been here for us! If there is anything as a community that we can do to help you, just ask!

Depression is a serious and potentially deadly illness that sadly goes untreated or undiagnosed for too many people. Depression doesn’t discriminate. It can affect anyone, irrespective of gender, income, education, religion, age, or any other factor.

For anyone who’s suffering from depression: please know that you’re not alone, you matter, and there is hope. YOU are one of the most precious, important things on this planet.

Thank you so much for the support dom! it means a lot!

We talking mental illness depression that lasts for years or just sadness for a few months? Because i feel like the term depression has been so over used its been hard to define it lately

I don’t suffer from depression (well I don’t think I do) but I suffer from anxiety, mainly social. Also, I find it hard to deal with it when exams are around the corner - I feel as if I don’t want to eat as if I’m full and already eaten and my mood just really low.

It’s okay and you will get through it, we all will.

thank you, I wish i had something inspiring to say, but i don’t really

Just know that we’re here for you, always. It’s okay to feel bad every now and then, but we do become stronger through these experiences and tough times. YOU are AWESOME!

I don’t have an authoritative, final conclusion to make, but there are some assumptions which I think are universally agreed upon:

I have had two bad episodes of depression + anxiety, one in 2003 and one in 2012. The one from 2003 was triggered by finding out that a girl I really liked was being abused by her boyfriend. That lasted a few weeks, with echoes of that occasionally popping up over the next few years. That episode played a part in prematurely terminating a budding relationship that began in late 2014. I haven’t dated anyone since!

The second one was seeing someone die of cancer (actually cytotoxic poisoning but what’s the difference really).

I’m a better person for having lived through those episodes. I never once thought about suicide - in fact I was determined to fight through it the worse it got. When it matters, I have only one goal: to win. And usually I’m not a competitive kind of guy.

I have a friend in prison who was on SSRIs. Prison bureaucracy is usually awful but thank God that they did not allow him his medications. He’s clean and happier than he has been for a long time. The irony: when he asked for something to help him sleep, they offered him anti-depressants. It’s like these idiots don’t know anything else.

This article is worth reading if anyone has interest in the problem: 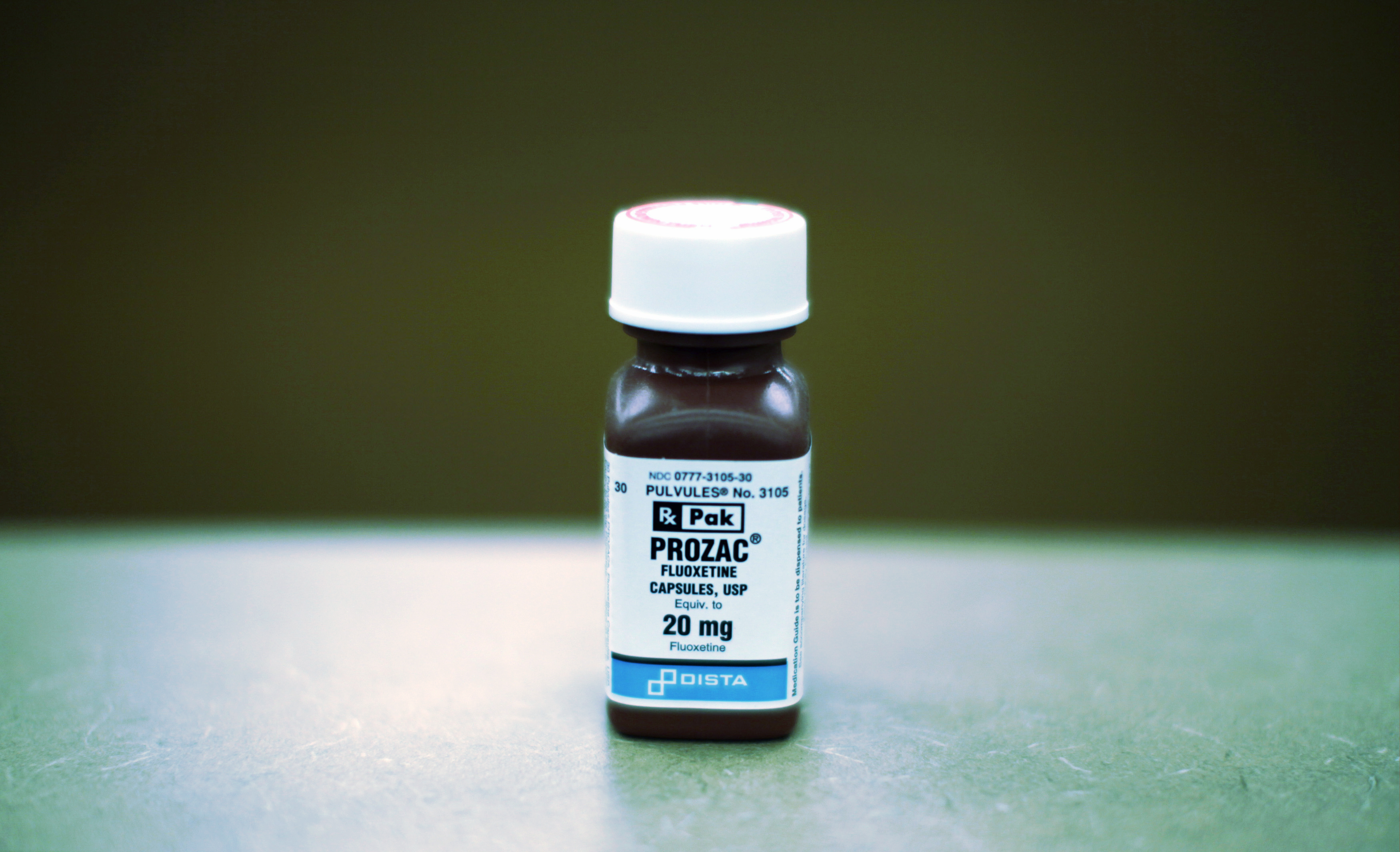 30 years after Prozac arrived, we still buy the lie that chemical imbalances...

We don’t know how Prozac works, and we don’t even know for sure if it’s an effective treatment for the majority of people with depression.

I suffered for depression for sooo long and even though I’m better I still have my days. I’m here for anyone that wants to talk, and I hope everyone is feeling ayok

. It’s hard sometimes but it does get better. I never thought it would but had I known two years ago that I’d be sooo happy now I would’ve been so much happier at the time.